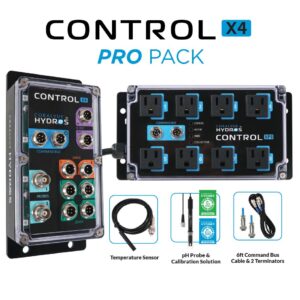 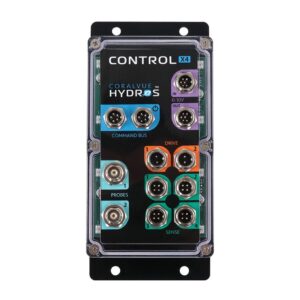 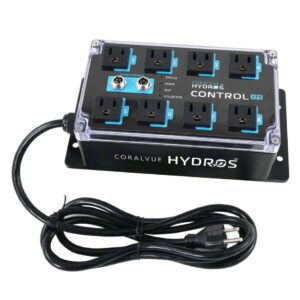 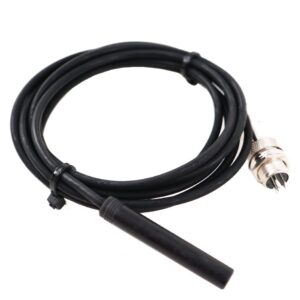 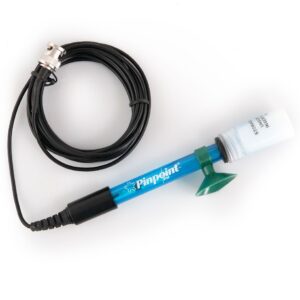 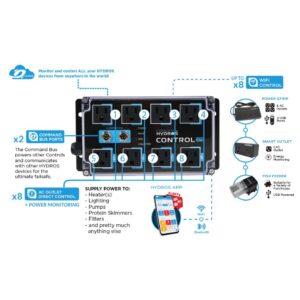 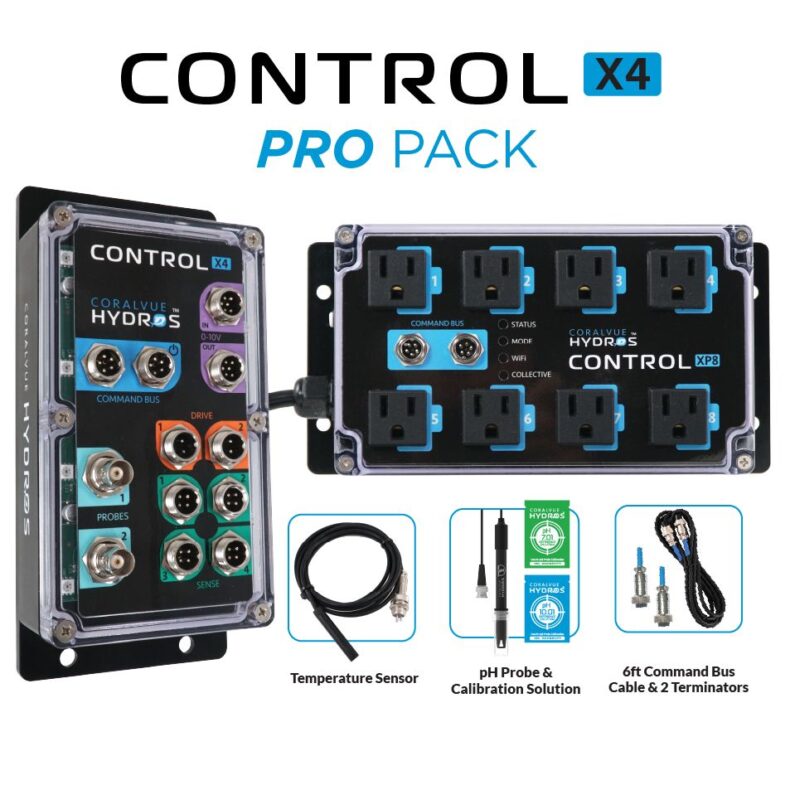 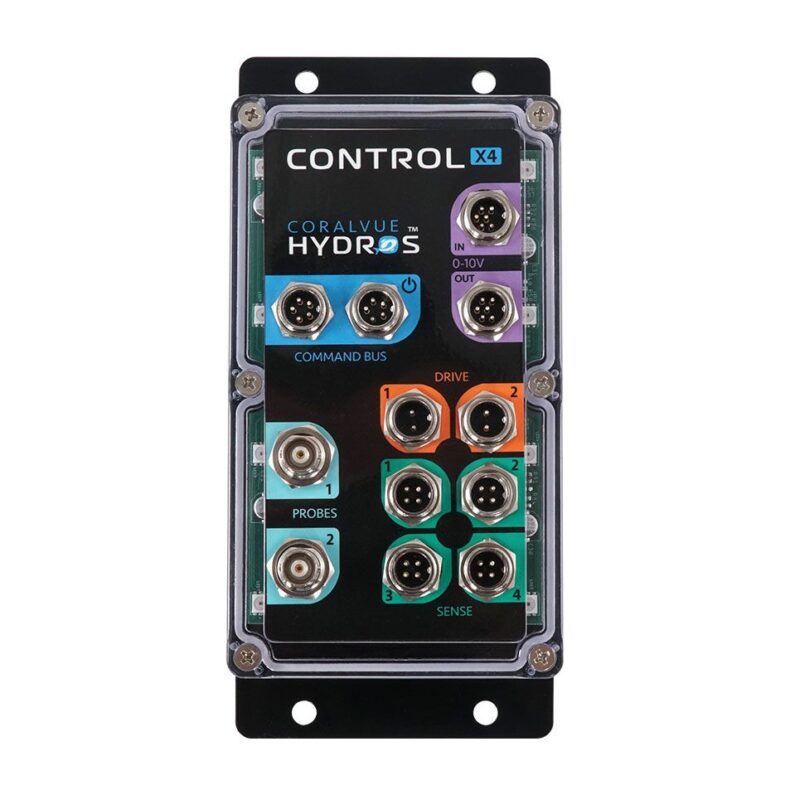 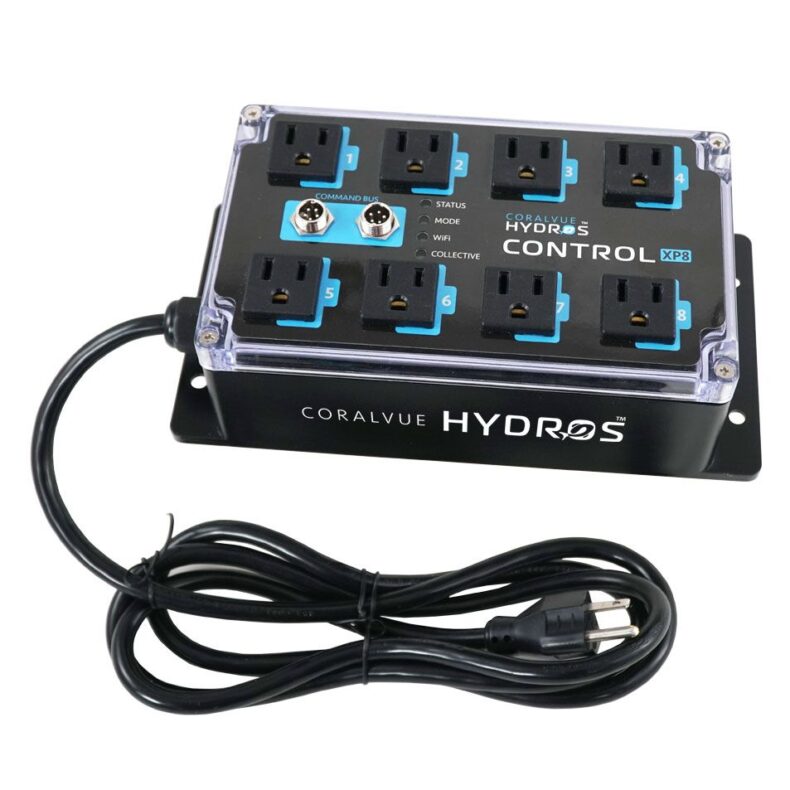 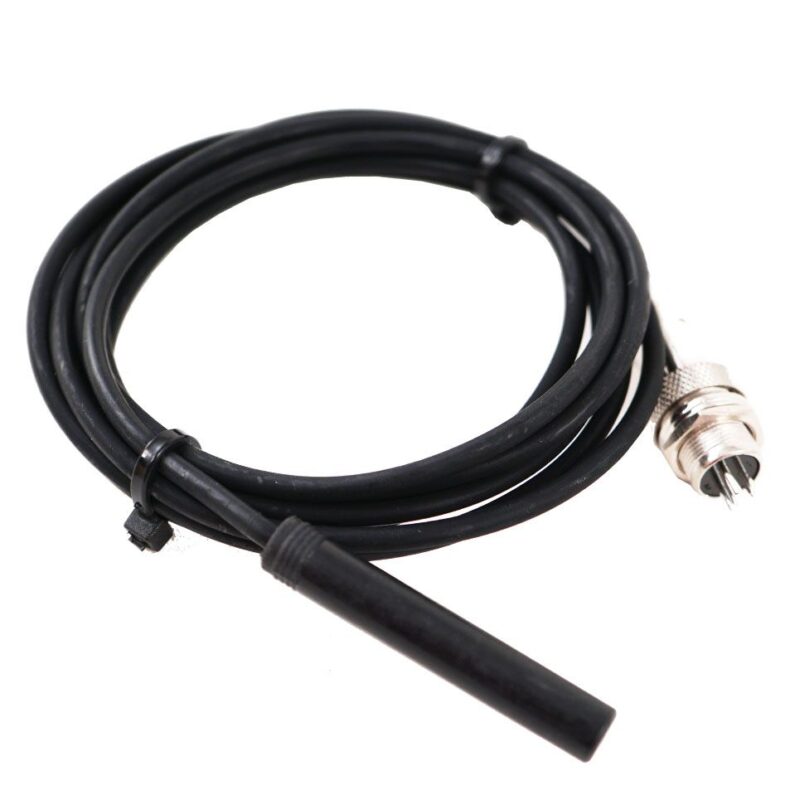 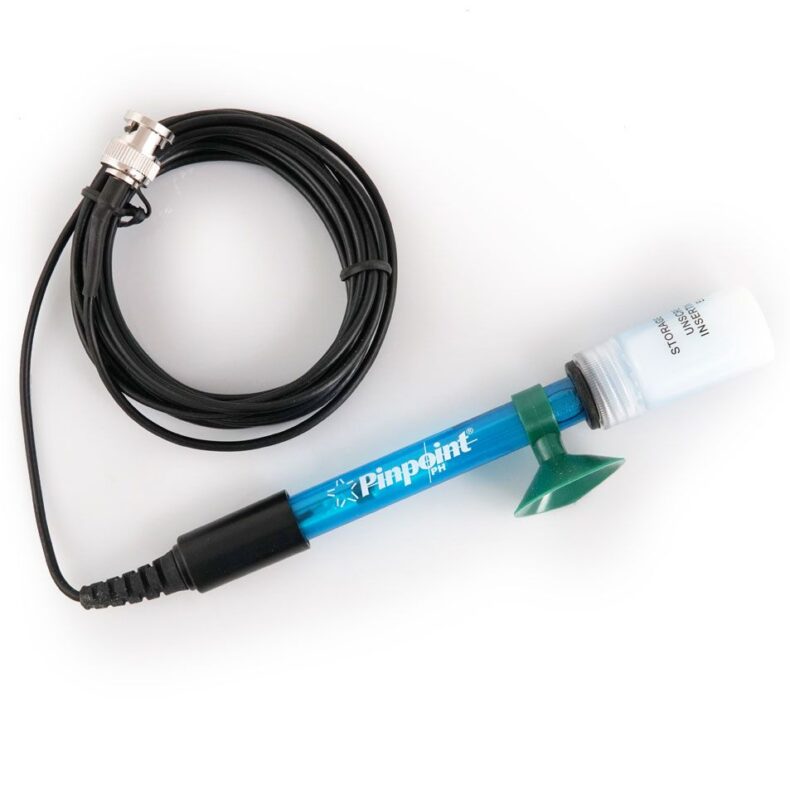 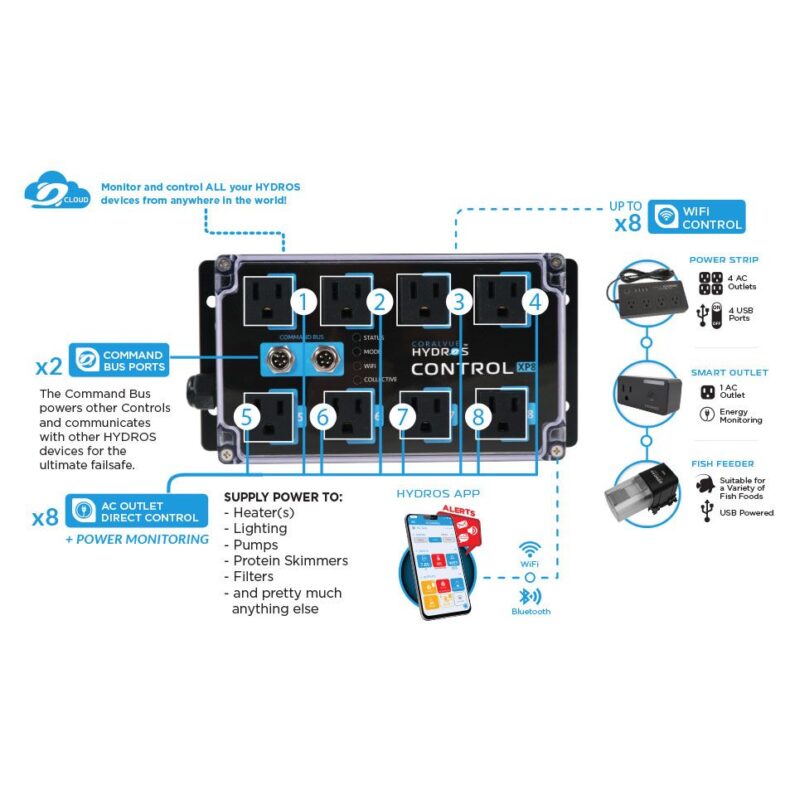 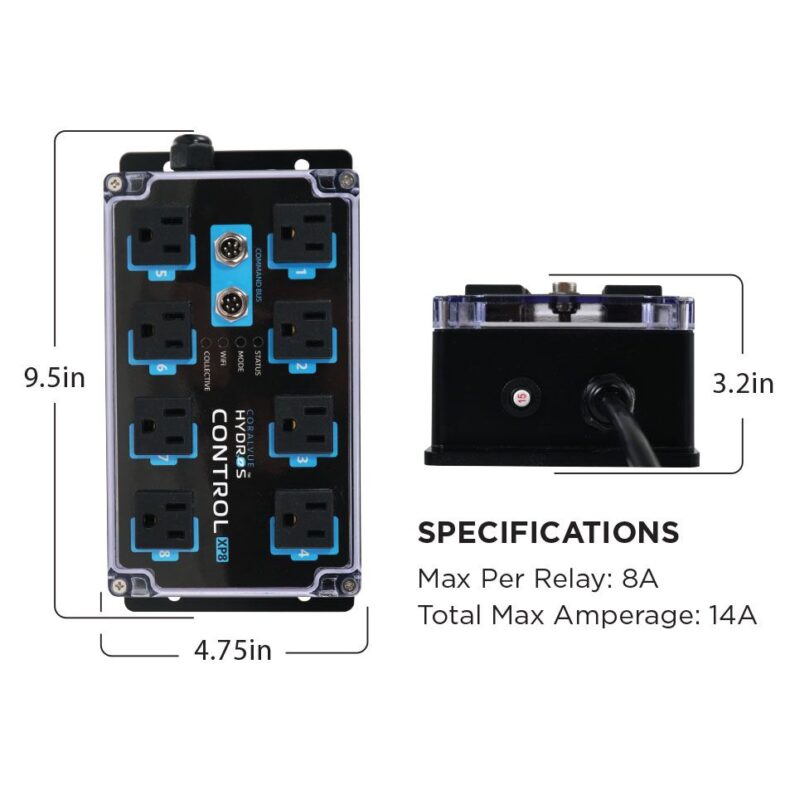 The Sense Port is a new concept in aquarium parameter measurement. HYDROS devices include several Sense Ports. A Sense Port is a generic input port that can accept data from numerous different types of sensors.

The Drive Ports provide switched 12V DC power for running small lights, motors, pumps, fans, and other accessories. The exact current being supplied by each port is continuously monitored by the Control, so if a motor or pump quits drawing current or draws too much, you will be immediately notified.

One of the most remarkable ports on the HYDROS Control X4 is the Probe Port. You can connect an ORP or a pH probe to the Probe Port but, this is no ordinary pH input! The circuitry is based on an ultra-high-quality input chip specifically designed for these types of probes. Each pH input provides digital galvanic isolation from the rest of the system. Galvanic isolation prevents interference with other accessories connected to the system like motors and pumps. Digital Galvanic isolation preserves the accuracy of the measurement by converting the signal to a digital domain before crossing the isolation threshold.

The HYDROS Control X4 has 0-10V I/O (input and output) ports that allow it to control and receive commands from other HYDROS devices and accessories from other brands. A legacy automation system can provide input via the 0-10V Ports. They can control variable speed pumps and can also be used to monitor simple switch closures, like push buttons or float switches.

The HYDROS Control XP8 is an eight 120V AC outlet energy bar and can control eight HYDROS WiFi devices with individual power monitory capabilities. Each of the individually controlled outlets is built into the HYDROS controller for the highest level of security. The two HYDROS Command Bus ports allow for a wired connection to any other HYDROS controllers to form a collective of all Controls in one. All HYDROS products Controls are engineered, assembled, and supported in the USA.

HYDROS Controls are Versatile and Expandable without Extra Modules

Use any HYDROS device by itself or connect multiple devices as part of a larger automated aquarium system with NO single point of communication failure. Every HYDROS product is a smart device with its own CPU and scheduling capabilities.

What you can expect from your HYDROS Smart Devices
Control your HYDROS device(s) from anywhere in the world using the technologically advanced HYDROS cloud-based app
Ability to monitor and control your HYDROS device(s) locally through WiFi
A fast dual-core 32-bit processor that allows control decisions to be made within each device
Internal health monitoring to report voltages, currents, CPU status, and the internal temperature of each device
HYDROS Command Bus connections to transfer data and power to devices

CoralVue, Inc. and HYDROS hereby guarantee this product to be free from defects in material and workmanship for a period of:

Warranty is activated on the date of purchase.

This Standard Limited Warranty applies and is limited as follows: 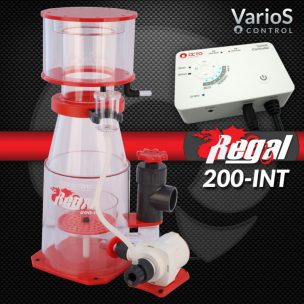 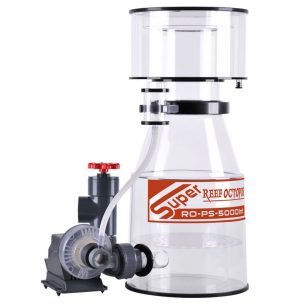 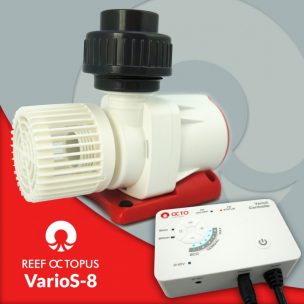 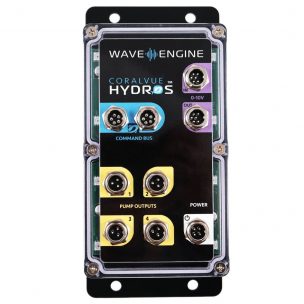